People from all walks of life followed the call to “Orange the World” for a brighter future without violence against women and girls. In the Maldives, the 16 Days of Activism campaign began with a bicycle rally. Photo: UN RCO Maldives/Lara L. Hill

UN Women is mandated to lead coordinated UN system efforts to empower women so that progress can be accelerated by drawing on collective resources and experience. In a recent evaluation, UN Member States rated gender equality as one of the top two areas where the contributions of the UN development system are most significant. UN Women leads the way through joint advocacy and programmes that advance change on the ground as well as internal practices that drive accountability of UN entity leaders at every level to achieve gender equality. The girls kick and twirl as they strike with their fists, elbows, knees and shins. As practitioners of “the art of eight limbs”—a martial art known as Muaythai—the girls discover not only the power of their own bodies but also how to be self-reliant and protect themselves.

Muaythai is an increasingly popular sport in Asia and elsewhere—and a channel to reach both young men and women with messages about gender equality and building healthy relationships. To ensure these messages reach far and wide, the Secretary-General’s UNiTE campaign to End Violence against Women, managed by UN Women, has teamed up with the World Muaythai Council and the International Federation of Muaythai Amateurs to challenge harmful social norms that lead to gender-based violence.

In 2015, UNiTE advocacy focused on prevention of violence, and sport was but one entry point to connect to new audiences—whether at football matches in Somalia and marathons in Cambodia or through cycling in El Salvador and acrobatics in Morocco. Globally, UNiTE each year leads the increasingly well-known call to “Orange the World” during the 16 Days of Activism on Gender-based Violence from 25 November – 10 December. Last year, people in over 80 countries from all walks of life came out to express solidarity in ending violence against women through participating in marches, film festivals, performances and debates. A record 310 million social media users connected online in 2015, while media covered the events wherever they happened. UNiTE has produced a growing list of achievements in individual countries including the first men’s movement to stop violence in Georgia.

For Muaythai fighters a curriculum was developed in 2015 to teach them to speak out against violence as they travel around demonstrating the sport at clubs and gyms. World MAX champion Muaythai boxer Buakaw Banchamek took part in a public service announcement to stop sexual harassment. At the Muaythai Royal World Cup in Bangkok, a federation covering 23 other sports such as aikido and boxing signed a pledge to similarly promote gender equality and train coaches and athletes to prevent violence. By providing customized support on gender equality programmes and organizational practices, UN Women has spurred a significant increase in the number of other UN entities meeting or exceeding requirements under the UN System-wide Action Plan on Gender Equality and the Empowerment of Women (UN-SWAP) that was developed by UN Women. The share rose to 57 per cent in 2015 compared to only 31 per cent just three years ago, while over 90 per cent of all UN agencies and departments now report under the SWAP.

Through coordination, advocacy and capacity-building efforts, UN Women has now assisted numerous entities with the application of gender markers to track funding for gender equality and women’s empowerment, advised on improving organizational culture, and developed a gender parity strategy to assist the UN Secretariat in attracting and retaining female talent. Efforts are under way to expand the Action Plan to guide and track the gender-responsive implementation of the Sustainable Development Agenda. The success of UN-SWAP has led to its replication in several instances outside the United Nations, notably by the National Health Service of the United Kingdom in 2015. Commitment to tackling the under-representation of women in leadership has been championed in all hospitals. An internal campaign has begun to meet a goal of 50:50 gender parity by 2020.

UN staff completed the “I Know Gender” course, one of the many online courses offered by UN Women Training Centre Joining forces to shape a law

Women’s advocates in China had been calling for domestic violence legislation for decades—a goal finally achieved in 2015—in part due to the advocacy and expertise of a UN task force co-led by UN Women and UNICEF. While violence in the home was once seen as a private family matter, the law that was passed takes a comprehensive approach to covering all forms of violence against all family members, including women, children, the elderly and people with disabilities. Seven UN agencies—UN Women, UNICEF, UNFPA, UNESCO, UNDP, ILO and WHO—combined significant international expertise on all of these groups and worked together to help fine-tune elements that are now part of the legislation, such as provisions related to personal safety protection orders and integrated services, so that survivors of violence can readily access all the forms of support they need.

We are gratified to see UN Women taking on greater responsibility for advocacy (in gender mainstreaming within the UN system). 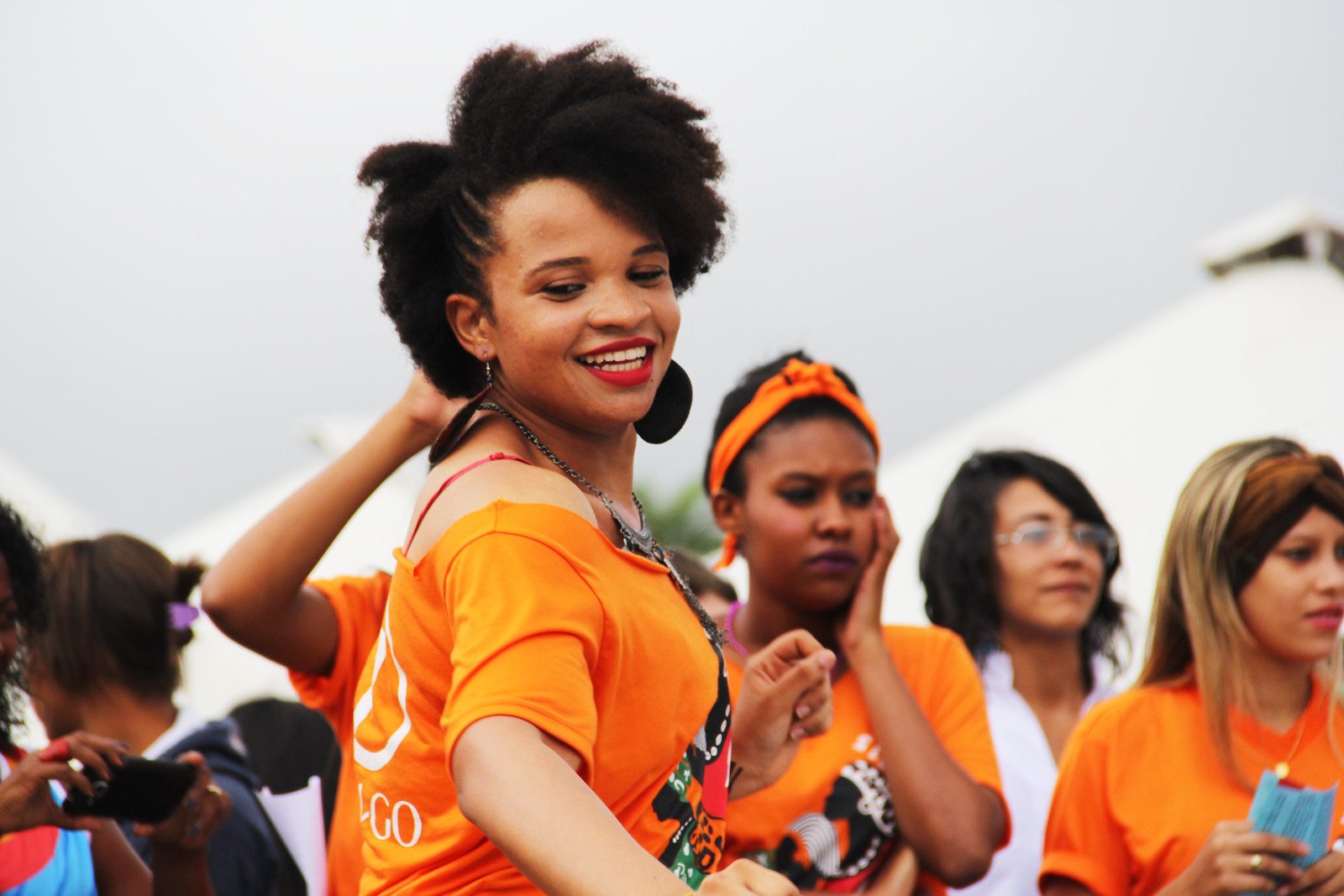 Aleta Miller is the Representative for UN Women’s Fiji Multi-Country Office, which has been using protection to drive gender equality and address vulnerability in the UN system’s response to Cyclone Winston. SDG 1 seeks to build the resilience of the poor and reduce their exposure and vulnerability to climate-related extreme events and other disasters, while SDG 13 aims to strengthen resilience and adaption to climate-related hazards and natural disasters.

Aleta Miller: Reshaping the system to get it right for women

“There’s a proverb that if you want to go fast, go alone, but if you want to go far, go together. I think this has characterized the response to Cyclone Winston. The Fiji Government activated the cluster system to coordinate efforts to meet different needs, such as shelter or health, bringing together Government departments, UN agencies, NGOs and community groups with the most relevant resources and relationships to not only identify the gaps, but also to fill them.

It’s the first time UN Women has taken a leadership role in the cluster system in Fiji, co-leading both the Safety and Protection Cluster, along with UNICEF; and the Gender-based Violence in Emergencies sub-cluster, both under the Ministry of Women, Children and Poverty Alleviation. It’s been an immensely positive experience, of women’s and children’s protection actors working well together, as well as with advocates for people with disabilities, and LGBTI populations. The Safety and Protection Cluster conducted a large-scale multi-partner protection assessment—the only cluster to do so—with UN agencies, government, international and national NGOs collecting information from affected areas in order to form a common understanding of what and who to prioritize.

Lasting tools have been developed through the cluster that are relevant in both a disaster and in normal times, as we look to make humanitarian action more people focused and inclusive—and fundamentally more effective. For example, for the first time in Fiji, survivors of violence have a clear national referral pathway to help them access the support and services they need from any organization–from medical treatment to counselling to reporting.

It has been challenging and has required intense cooperation, negotiation and sheer hard work. But I feel UN Women has helped make a difference for women in a time of great need, while at the same time demonstrating the value we can add to disaster response, both on the ground in affected communities, and within the formal coordination system. It’s been a chance to be part of reshaping the system to get it right for women.”